If you were born in June, you are lucky enough to have three birthstones to call your own(pearl, alexandrite, and moonstone). With so many attractive options, individuals with June birthdays can have a birthstone that fits their mood or budget, due to the different colors and price points these gems offer.

June is one of only three months (the others are August and December) that has three birthstones, giving you a variety of beautiful birthstone choices. 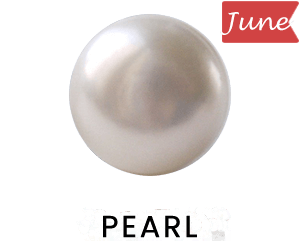 The Origins of Pearl Birthstone

Pearls are the only gemstones made by living creatures. Mollusks produce pearls by depositing layers of calcium carbonate around microscopic irritants that get lodged in their shells, usually not a grain of sand, as commonly believed.

The pearl is the traditional June birthstone. Some legends say that the pearl represents the tears of angels in heaven, while others believe they are the tears of mermaids. Saltwater pearls usually form in the shape of soft white orbs, and the ancient Greeks associated them with the moon and Greek lunar deities. According to astrology, pearls are associated with the planet Venus and symbolize love, beauty, and wealth. 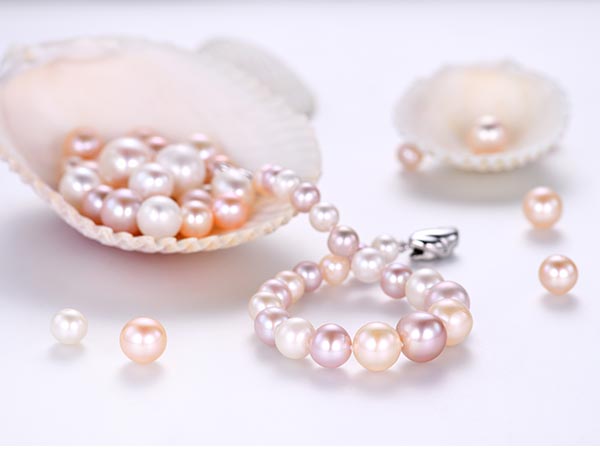 Natural pearls that can qualify as gemstone quality only occur in 1 in 70000 mollusks. Natural pearls take between 6 months to 2 years to form inside the host mollusk. Since these authentic pearls are scarce and expensive, cultured pearls are grown on farms by stimulating host mollusk to secrete nacre solution that builds pearl layers. These are less expensive.

Each step in the pearl-making process changes the final product. The factors affecting the value of pearls also include the type of oyster, water cleanliness, and the location it is formed.

Where is Pearl Found?

Types of pearls: A Guide To Finding The Perfect Pearl Engagement Rings

Why a Pearl Ring is Perfect For Your Daily Wear? Care and Maintenance of Pearl Jewelry 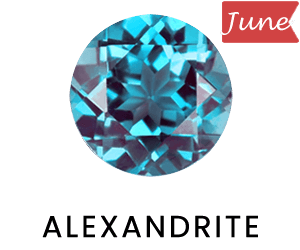 The Origins of Alexandrite Birthstone

The Alexandrite ranked among the most modern birthstones for June. discovered in the Ural mountains of Russia. Legends claim that it was discovered in 1834 on the same day that future Russian Czar Alexander II came of age, hence the name honoring him.

It’s also mined in Sri Lanka, East Africa, and Brazil, but alexandrite jewelry sourced from Russia appears to have the most dramatic incandescent light effect.

Few gems are as rare and expensive as Alexandrite. A genuine alexandrite necklace can even be more costly than a diamond necklace. Because of this, most alexandrite jewelry on the market is synthetic Alexandrite. 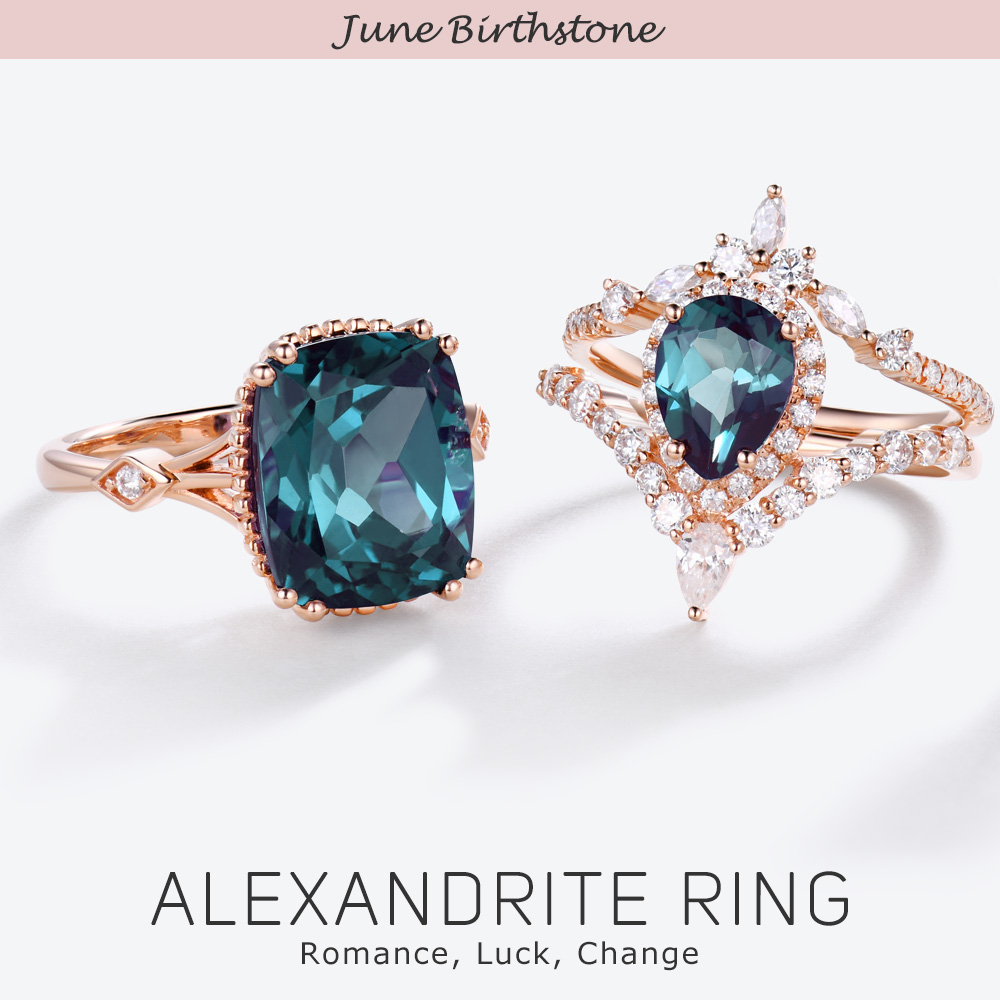 Alexandrite is sought after for its chameleon-like behavior. So, certain shades are preferred over others. Since the chromium ions are responsible for the color-changing attribute, the level of this ion that is balanced between ruby and emerald affects the value of the Alexandrite crystals. Another factor is the distinctness of the color change. 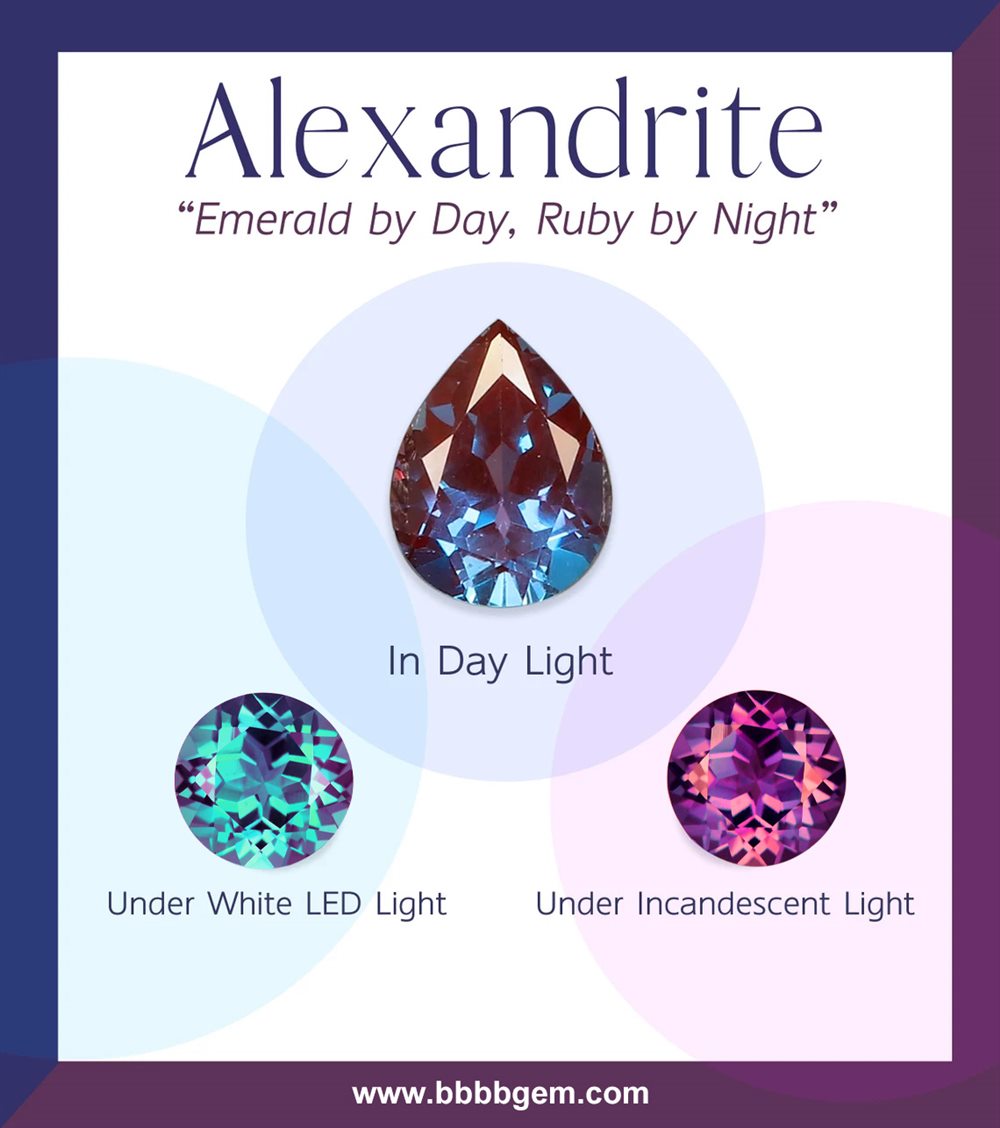 When specific forms of long, thin inclusions are formed parallel to each other, they show another phenomenon called chatoyancy, also known as the cat’s-eye effect. The cat’s-eye Alexandrite is among the most sought-after June birthstones. 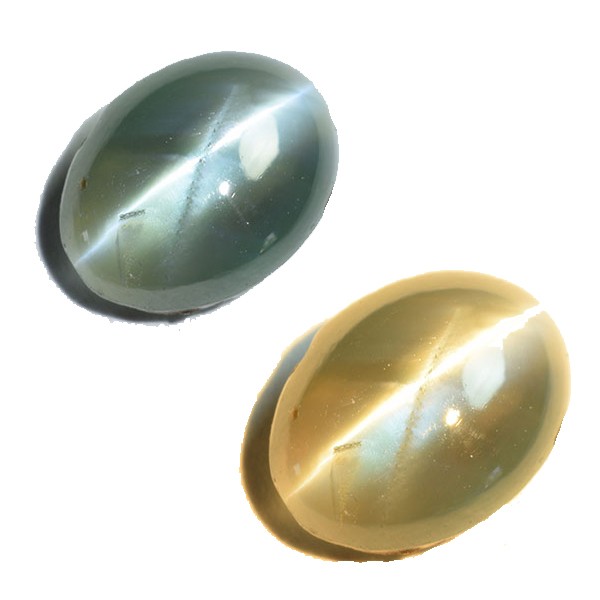 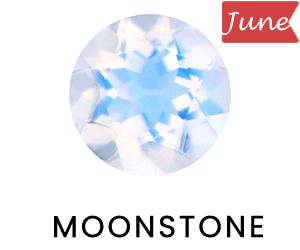 The Origins of Moonstone Birthstone

Moonstone is the third June birthstone famous for its adularescence- the light appears to stream across the gemstone, giving it a special glow. Pliny, the Roman historian, wrote that the moonstone’s shimmery appearance shifted with the phases of the moon.

, Moonstone is a form of the mineral feldspar that produces a pearl-like luster when light penetrates the stone. The mineral layers reflect this light within the crystal. As a result, Moonstone often appears to be a milky white or gray color with a white or silvery glow. This shine resembles the glow of the moon, giving it its name. Pink, orange, near-colorless, blue, or multicolored moonstones are also found in nature.

Where is Moonstone Found?

Moonstone is widely found in several places across the globe. This includes Sri Lanka, India, Australia, Myanmar, Madagascar, and the United States. 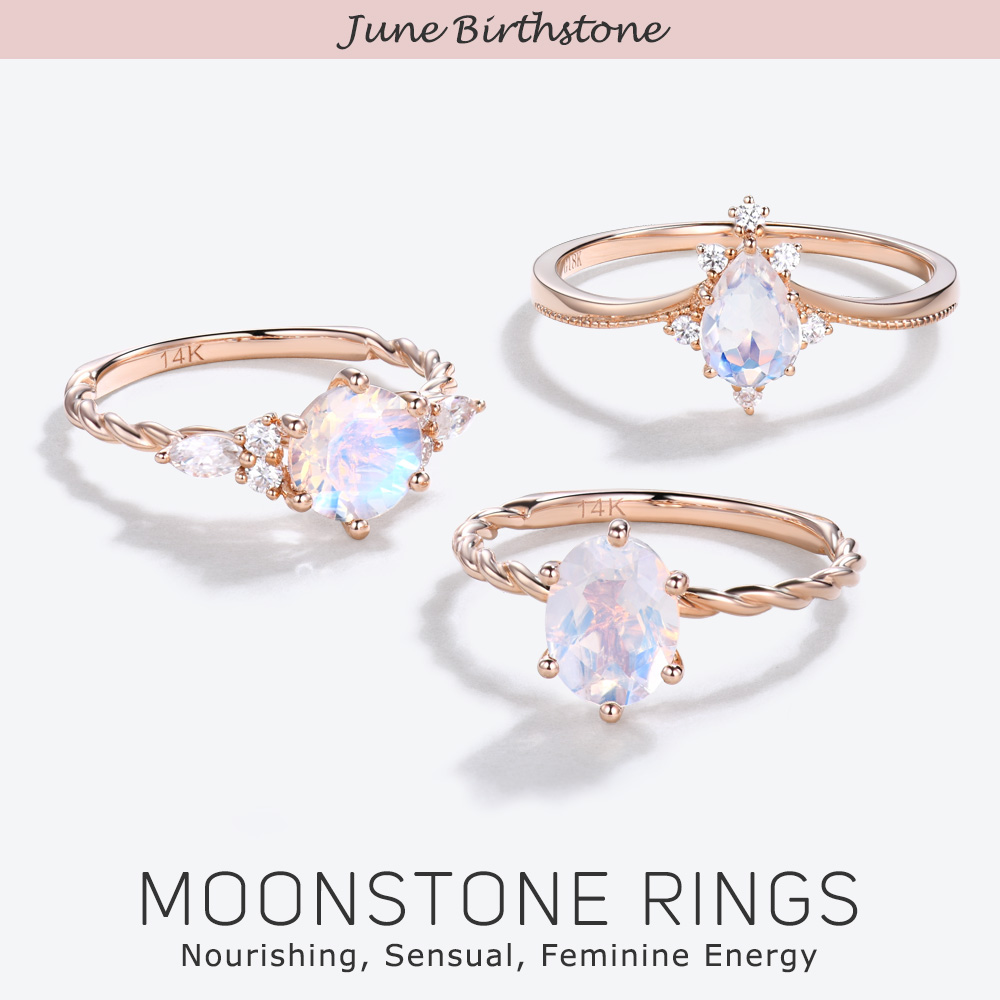 Moonstone is a 6–6.5 on the Mohs scale of hardness and has poor toughness. It may crack when exposed to high heat. Thus, ultrasonic and steam cleaners should not be used on your moonstone. The best option for cleaning is warm, soapy water with a soft brush.

The most valued moonstones exhibit a blue sheen when placed against a white background. The more transparent and colorful the crystal appears, the greater the intensity of the blue glow and, thus, the higher the gem's value.When buyers choose moonstones, importance is given to three factors- body color, the color of the gem, and orientation of the sheen.

5 Things to Remember for Buying a Moonstone wedding ring set

Each Birthstone by Month